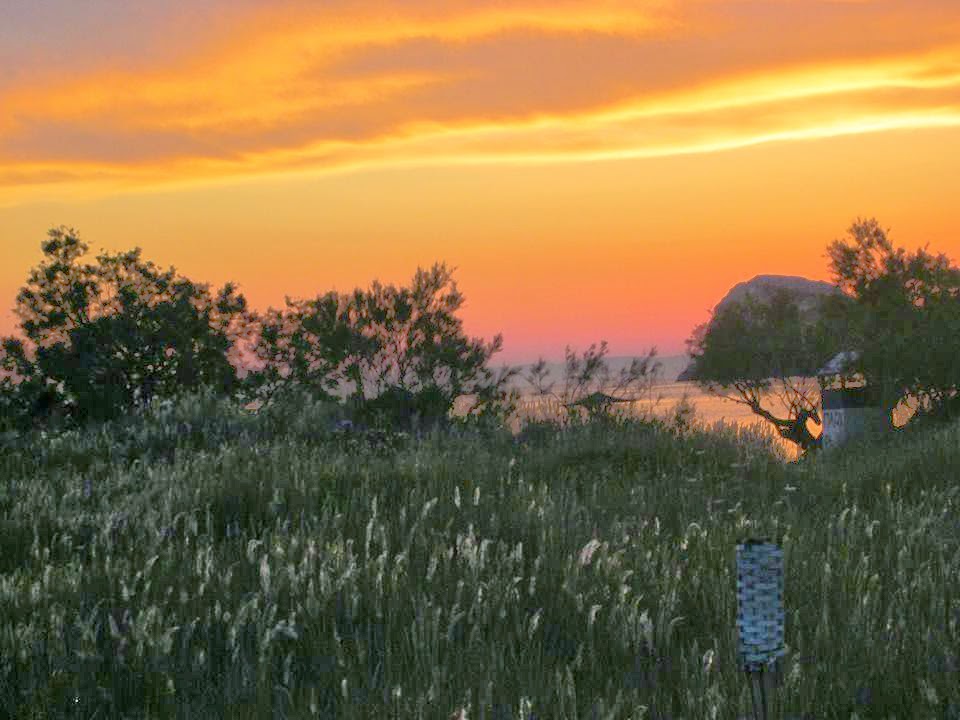 Last Friday, I finished the rough draft of my novel-in-progress, set in Greece.  But not without a struggle.  I knew how I wanted the story to wrap up, the arrival point to where my characters had been traveling from the first page.  But somehow I couldn't seem to write the last few sentences.  The thought of doing so threw me into a minor panic.  How to find the words that would end the whole story with a satisfying click?

Never mind that this is only a first draft, that whatever I've put on the page so far will be rewritten three, six, ten times before it's done.  I couldn't consider that first draft complete until I could get down a final sentence I could believe in.  I kept writing and writing, well beyond where I'd planned to end things, just to avoid putting down a last sentence.  Better not to end than to end halfheartedly.

Finally, I gave up.  I distracted myself with other, tangentially related things--namely searching for the missing photos of my last trip to Greece.  I had taken thousands, then misplaced the tiny memory card I'd stored them on.  Suddenly it became urgent: I needed to see photos of Greece.  And not somebody else's photos.  My own.

And then I found a cache of forgotten photos.  Not the missing ones on the memory card; those remain tantalizingly lost.  But a few random snapshots I had managed to download onto the netbook I use when I travel.  This one, for example:

Maybe it was the simple act of distracting myself.  Or maybe it was the light I'd managed to capture in those photos--somehow both honeyed and sparkling.  The light of things drawing to a satisfying close.  Either way, the photos sparked something in my brain--a new neural pathway to where I needed to go.

Two sentences later and I could consider my first draft complete. 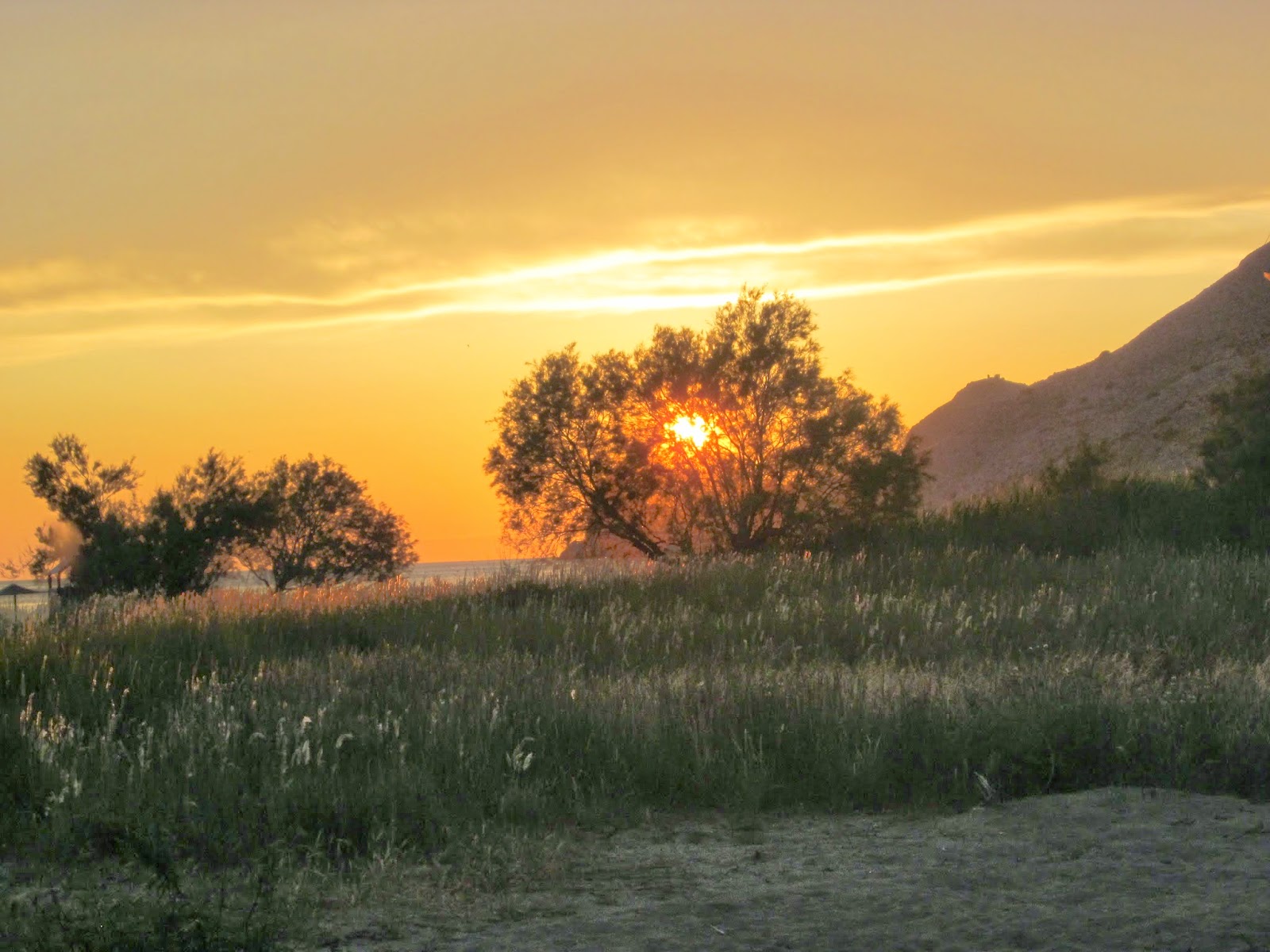