Showing posts from January, 2014
Show all

Dispatch from the Coolest Place on Earth 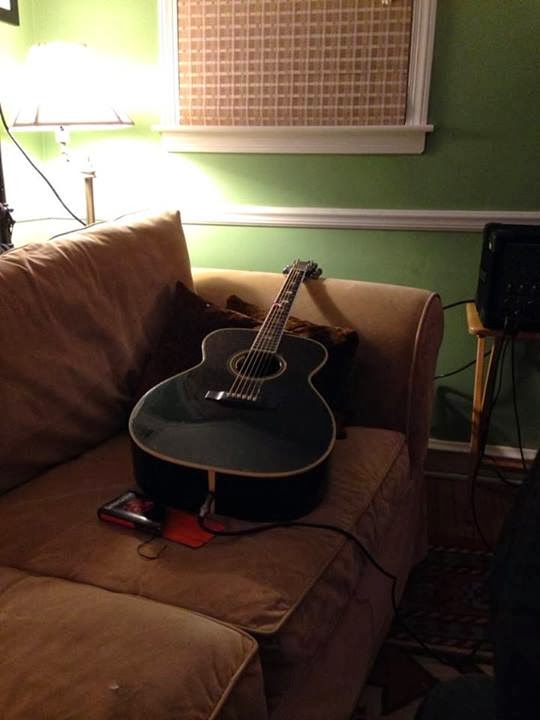 Last Thursday night, our sleepy suburb of Havertown, Pennsylvania was briefly transformed into the coolest place on earth when our neighbor, musician Scott McClatchy, threw a house concert featuring two of his good friends.  Those two friends were Scott Kempner and Eric Ambel, one half of the legendary NYC band, the Del-Lords. Andre and I have been huge Del-Lords fans for a long time, but until pretty recently we were sure we'd missed our chance to see them live.  We'd been hoping they might someday reunite, and then--to our delight--they did, recording last year's impressive comeback album, Elvis Club .   We hoped we'd get to see them in concert some day, and we did, first in New York City, then in northern New Jersey.   But we never dared hope we'd get to see them in our neighbor's living room.  Sure, the universe grants a wish here and there.  But it usually isn't quite that accommodating. The concert opened with a set by Scott
Post a Comment
Read more

Proof it All Night 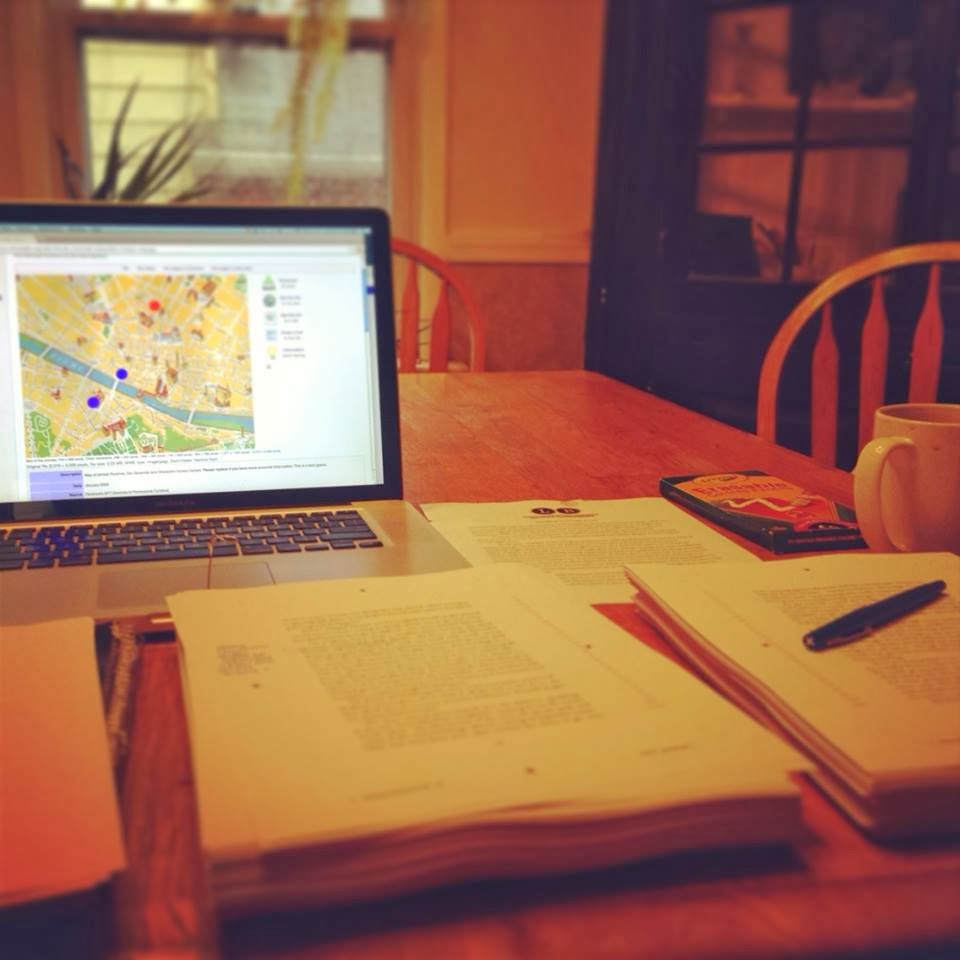 The page proofs for Love, Lucy turned up in yesterday's mail, giving me an excuse to commandeer the dining room table and brandish my favorite blue Flair pen.   This stage of the making-of-the-book process is both thrilling and frightening.  I know this will be my last chance to get the text exactly where I want it to be--to catch typos and clumsy wordings and even logistical errors.  I pull up a map of Florence to once more trace Lucy's walk from Piazza Santa Maria Novella to the Arno, making sure I haven't flubbed the streets she'll be following along the way. I see I've used the word "side" three times in two sentences and I agonize over which one to strike.  But I can't make too many changes at this point--only a word here, a phrase there.  So I keep the blue Flair pen a little out of reach, where I won't be tempted to use it frivolously.   I try to pacify myself with Radio Mozart , coffee, and frequent soothing visits to Facebook .
Post a Comment
Read more 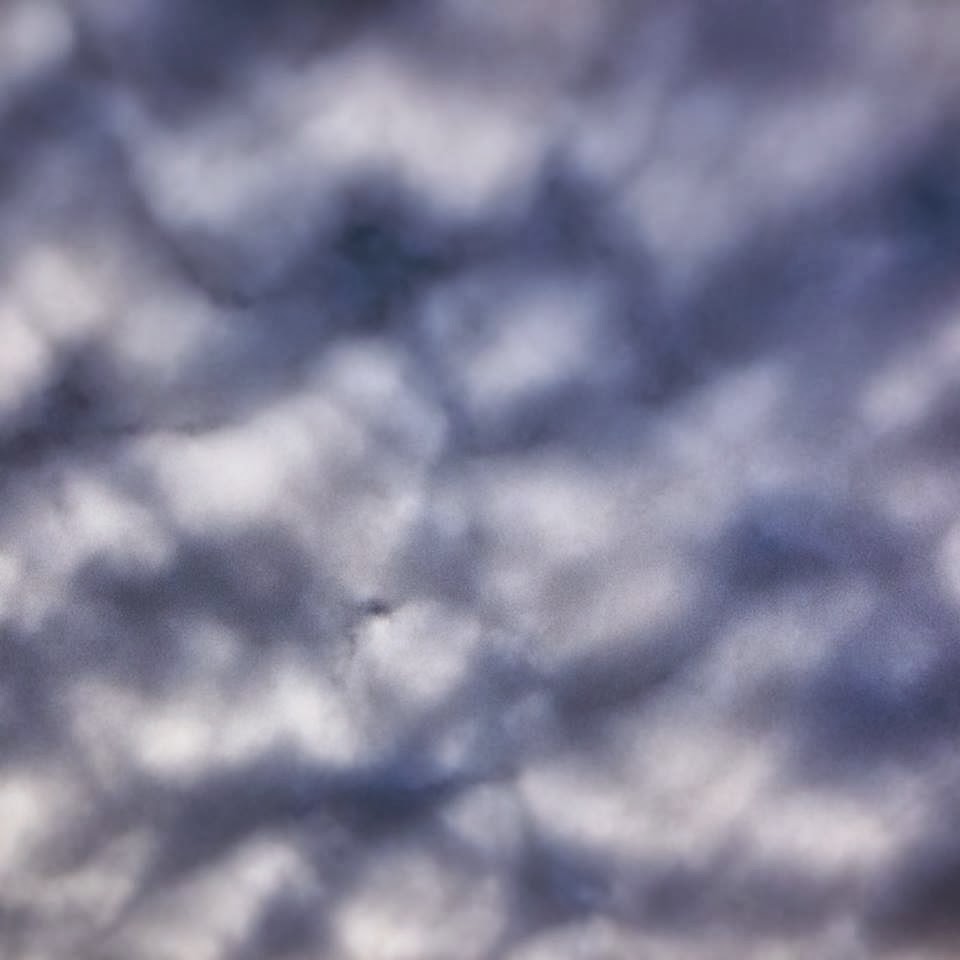 They say something called a Polar Vortex is swooping into the Northeastern United States.  It sounds horrible--so cold ( polar ) and so threatening ( vortex ).  Even now, just beyond the window, I hear the wind kicking up, threatening to do some damage. So barring the unexpected, I plan to just stay put for a while. I've stocked up on groceries.  I've got fuzzy socks and a stack of Young Adult books. And I've got a project: the first 130 pages of a novel set in Greece, to which I've been adding, slowly, page by page, in this all-too-brief span of days between the holidays and spring semester.  And, most importantly of all, I've got dogs: because writing in bed would just be too cold and lonely without dogs.
1 comment
Read more
More posts