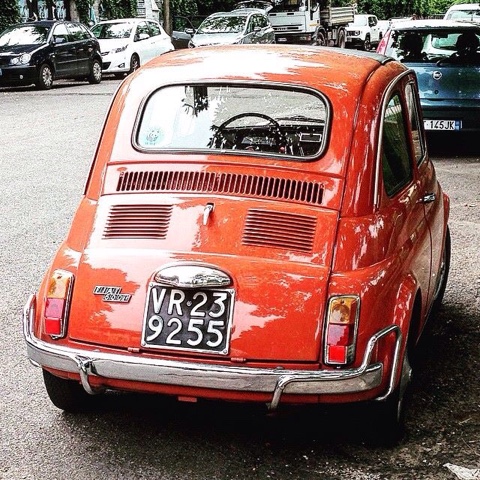 Some of my friends--people I first met on the internet, though they later went on to be three-dimensional real-world friends--knew me first as Misadventure.  I chose this particular handle in remembrance of my travels,  and because of the Squeeze song...

Misadventures make the best stories.  That's what I have been telling myself ever since I arrived in Rome.  I'm staying in Trastevere, a neighborhood I don't know very well, and so far, if there's been a wrong turn to take, I've taken it.  I've spent most of the last two and a half days lost--and not just geographically--learning the hard way how things work in a different culture.

I've had to admit that my sense of direction truly sucks, and that my Italian, while decent for the basics, really falls short when it comes to the complicated stuff.  And I've had to learn that what I thought was politeness--asking, in Italian, "Excuse me, sir, I'm looking for X"--fell short enough in the politeness department to get me nowhere.  I've learned that it's okay to take up more of a stranger's time by being really, really, REALLY polite.  "Excuse me sir, could you please help me?  I'm looking for X.  Could you tell me where it is?" gets much better results. 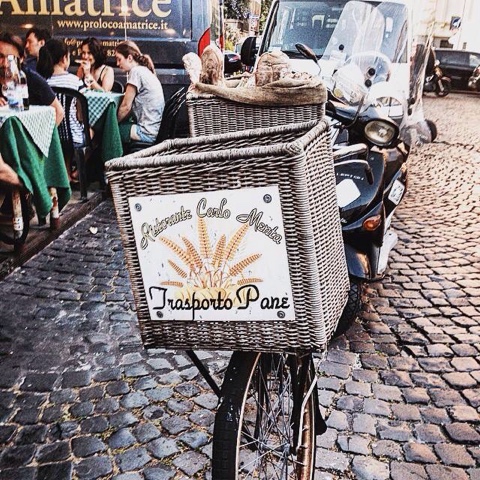 Until I stop spending most of my day walking around in circles, I just keep telling myself what I know to be true: I've always learned more from misadventure than from the things that came easily.  And when I finally know my way around, it will feel all the more amazing for being hard earned. 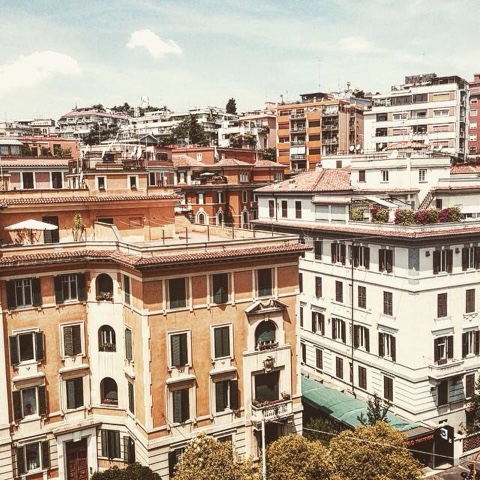