- July 14, 2014
Poet Anna M. Evans recently invited me to take part in a virtual tour of writers/artists/musicians who also happen to blog. Our mission?  Introducing readers to blogs they might not otherwise encounter. 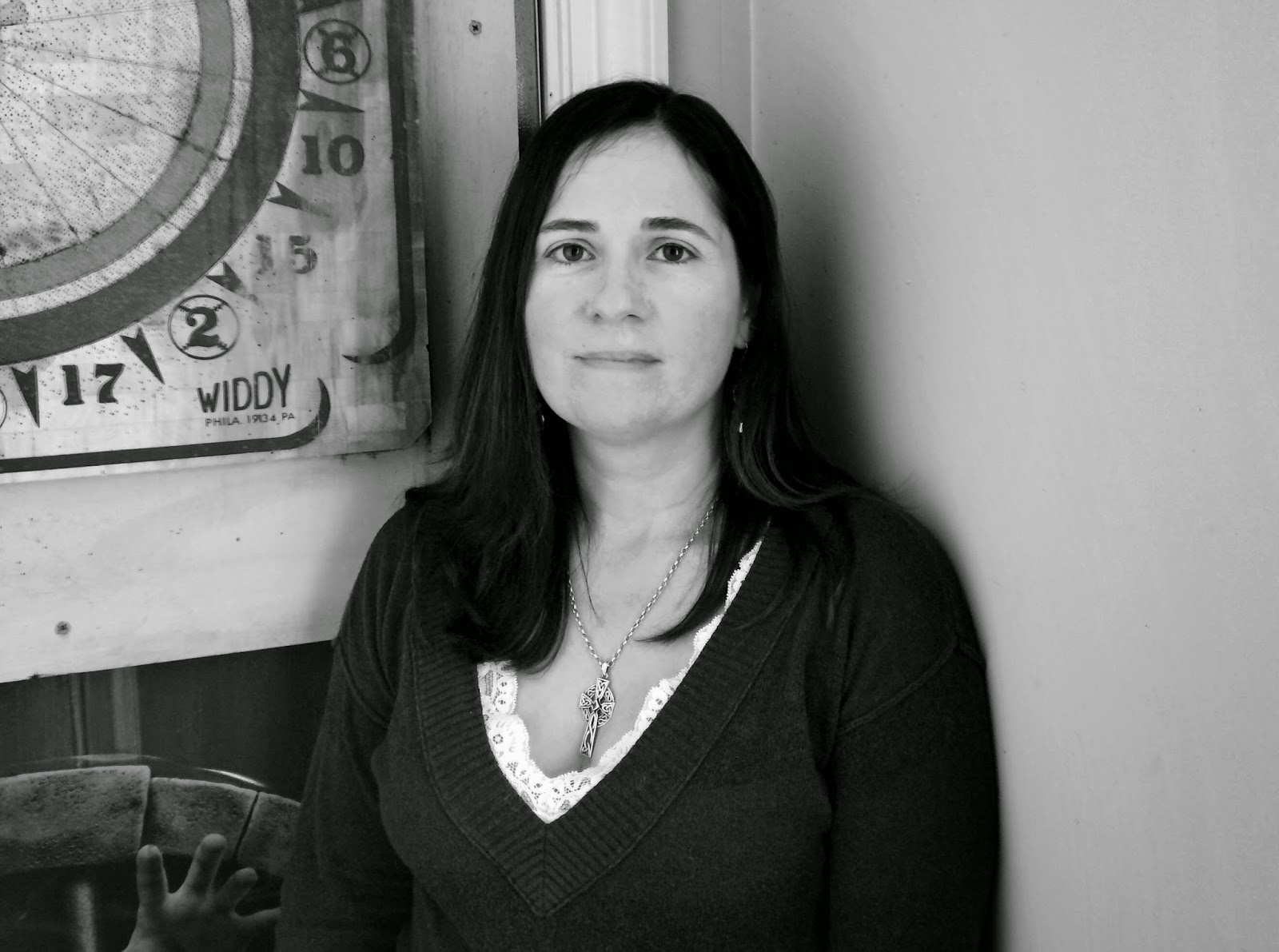 Her poems have appeared in the Harvard Review, Atlanta Review, Rattle, American Arts Quarterly, and 32 Poems. She gained her MFA from Bennington College, and is the editor of the Raintown Review. Recipient of Fellowships from the MacDowell Artists' Colony and the Virginia Center for the Creative Arts, and winner of the 2012 Rattle Poetry Prize Readers' Choice Award, she currently teaches at West Windsor Art Center and Richard Stockton College of NJ. Her new sonnet collection, Sisters & Courtesans, is available from White Violet Press.


Now here's the part of the virtual blog tour in which I answer four quick questions about my own writing process.

1. What am I currently working on? 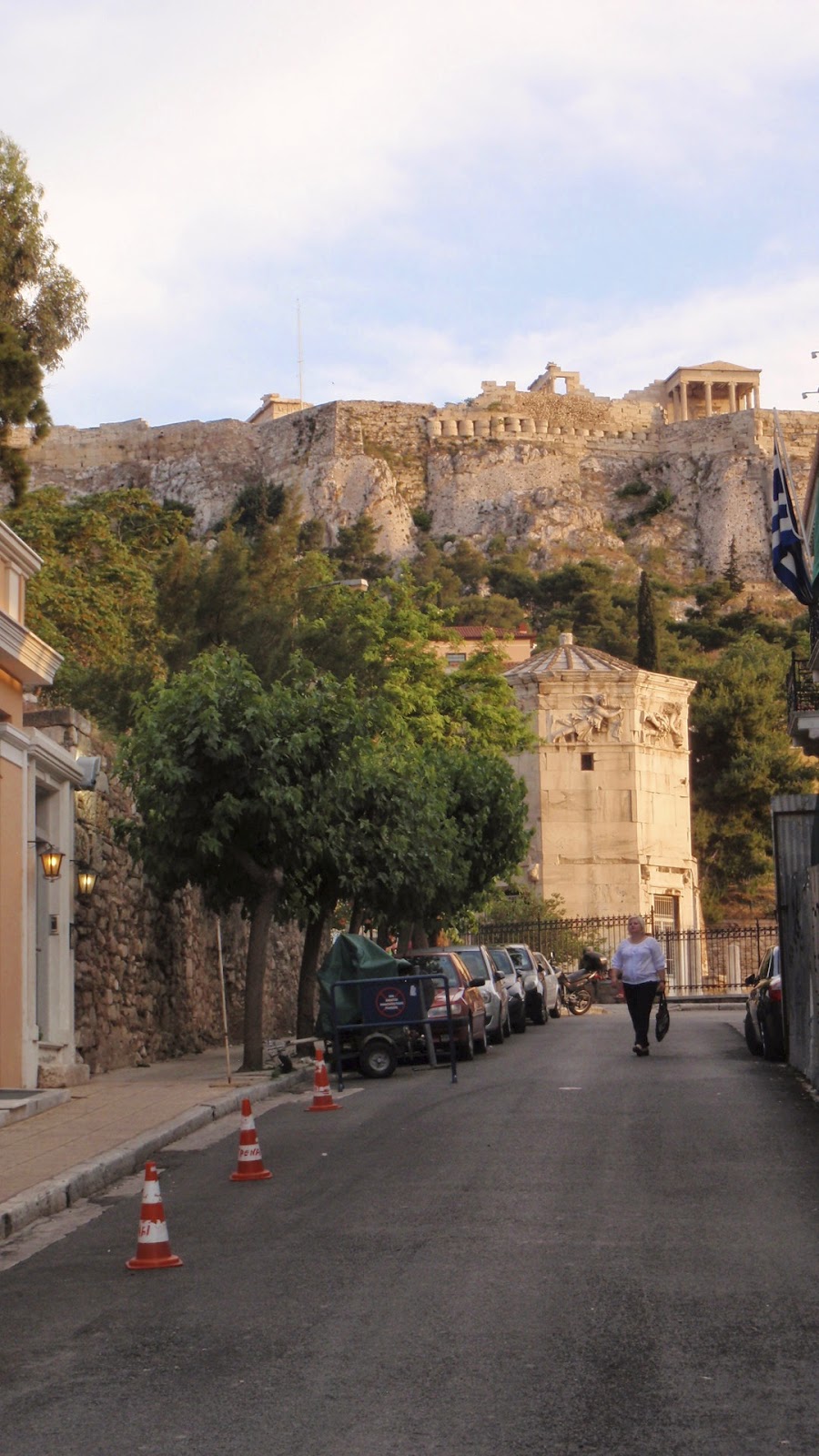 I'm also reworking some poems, trying to put together a new poetry collection.

Finally, I've also begun work on a third project, a rock and roll-themed novel for an adult audience.  I’ve been meaning to tell this particular story for a while, and I hope to at least put a teensy dent in it this summer.

2. How does my work differ from others of its genre?

I’m interested in playing around with literary tradition.  That’s why I’ve been retelling classic novels—so far Jane Eyre (in Jane), Wuthering Heights (in Catherine), and A Room With a View (in Love, Lucy, due out in January 2015).

And it’s why I often—though by no means always--write poetry in received forms.

4. How does your writing/creating process work?

I read a lot of whatever type of writing I'm hoping to produce myself.  When I'm writing a novel inspired by a literary classic, I reread that novel, listen to audiobook versions in my sleep, watch film adaptations--basically do what I can to absorb the source material until I’m ready to set it aside and do my own thing.

After that I work out an outline to give me a sense of general direction, though I may take many detours along the way.

And now here's the part of the post where I introduce you to the wonderful writers who have accepted my invitation to hop aboard the virtual blog tour. 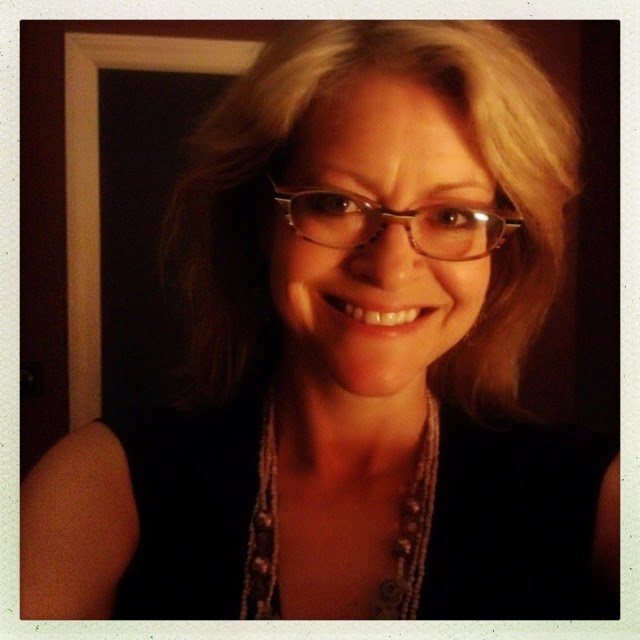 She's the author of two poetry collections: Fine Motor (Sow’s Ear Poetry Review Press, 2008) and Saint Nobody (Red Hen Press, 2009) and co-author, with Denise Duhamel, of the chapbooks ABBA: The Poems (Coconut Books, 2010) and Enjoy Hot or Iced: Poems in Conversation and a Conversation (Slapering Hol Press, 2011). Her poems and essays have appeared in Rolling Stone, New Letters, Prairie Schooner, Verse, Court Green, The Journal, Marginalia, and many other magazines and anthologies. Twice nominated for a Pushcart Prize, she has contributed articles to The Greenwood Encyclopedia of American Poets and Poetry, and the Facts on File Companion to Twentieth-Century British Poetry.

Amy holds a PhD in English/Creative Writing from the University of Cincinnati and the recipient of a Walter E. Dakin Fellowship, as well as scholarships from the Sewanee Writers’ Conference, Vermont Studio Center, West Chester Poetry Conference, and Antioch Writers’ Workshop. Awards include the Elliston Poetry Prize, the Ruth Cable Poetry Prize, and the Ruskin Art Club Poetry Prize. She is Professor of English at New York’s Fashion Institute of Technology, adviser to FIT Words: The Club for Writers, and Poetry Editor of the online literary magazine Ducts.org.  Amy lives in Astoria, Queens, with her two children.

And my second blog tour invitee is YA novelist Dianne K. Salerni. 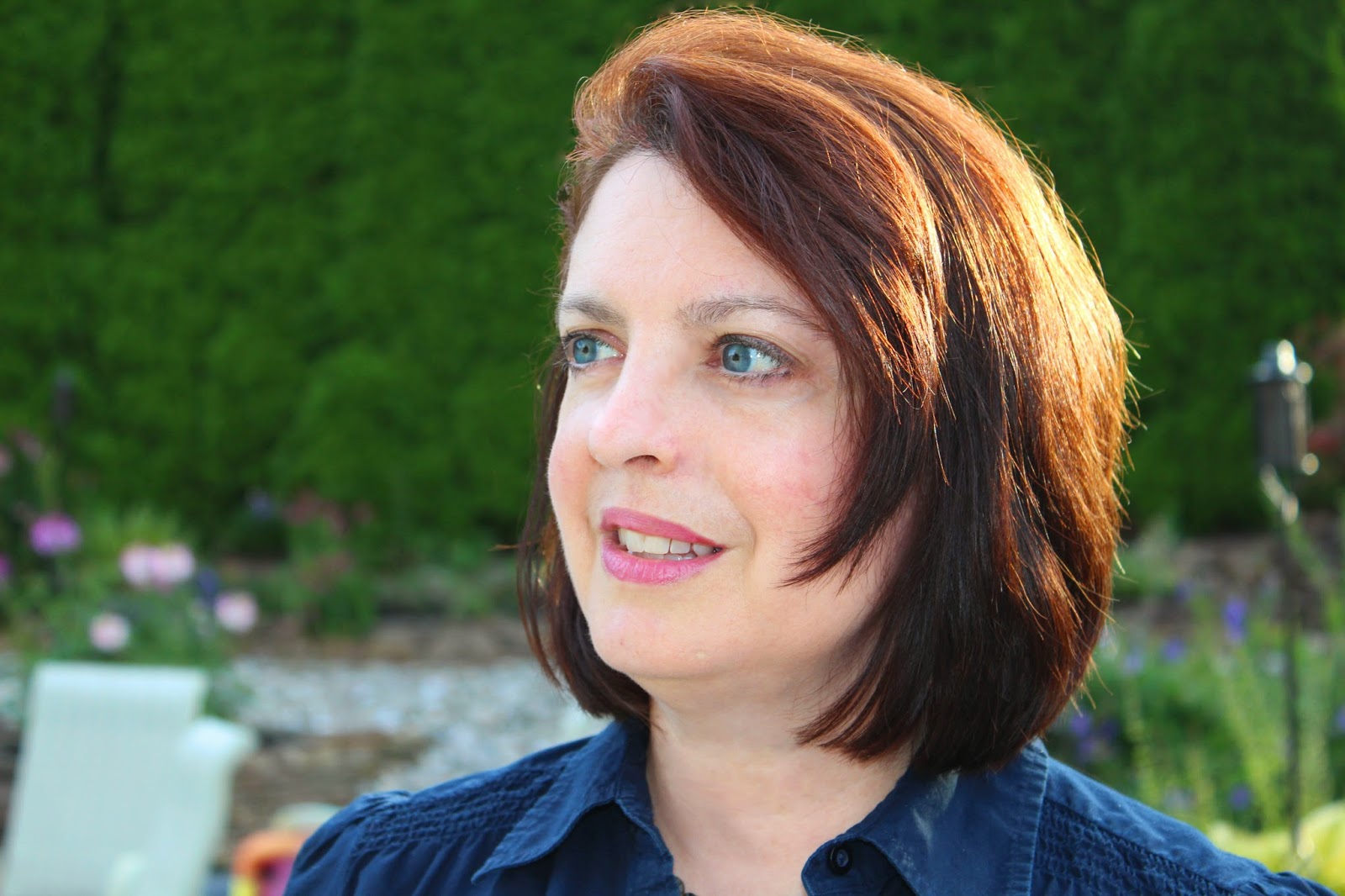 Dianne's the author of The Eighth Day middle grade fantasy series (HarperCollins) and YA historical novels, The Caged Graves (Clarion/HMH) and We Hear the Dead (Sourcebooks).  Dianne was a public school teacher for 25 years before leaving the profession to spend more time hanging around creepy cemeteries and climbing 2000 year-old pyramids in the name of book research.