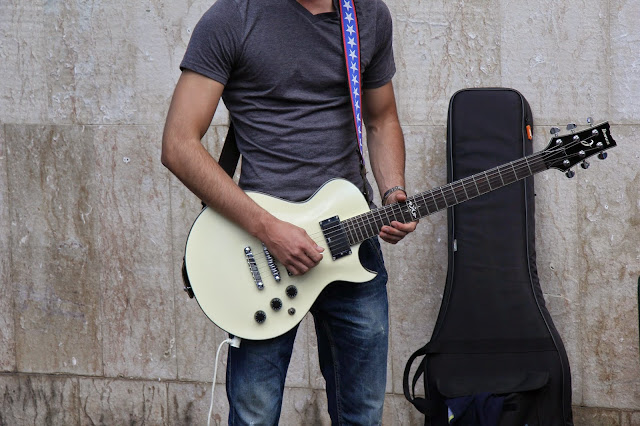 Whatever else my new novel Love, Lucy is about--romance, Italy, finding your way in the world--it's also about music.  At the book's start, Lucy has given up her first love--musical theater--in exchange for parental approval and a backpacking trip through Europe.  Then when she meets Jesse Palladino, a New Jersey street musician busking his way through Italy, she starts to find her voice again.

So of course there has to be a Love, Lucy playlist--the songs that might catch Lucy's ear in a Munich internet cafe or a boutique on the Via degli Strozzi.  Songs she listens to on her iPod on the overnight train from Munich to Florence.  Songs she revisits after returning home to Philadelphia, trying to recapture the thrill of her travels:


Thanks to Ashley and Alexis of With Her Nose Stuck In a Book for inviting me to contribute Lucy's playlist, and this little riff on my song choices:


When I graduated from college, my parents gave me the gift of a lifetime: two months backpacking solo through Europe.  I climbed an Alp in Switzerland, took the Sound of Music Tour in Austria, rode a Bateau Mouche in Paris, and ate fish and chips in the general vicinity of John Cleese in London—but nothing thrilled me as much as my time in Italy. 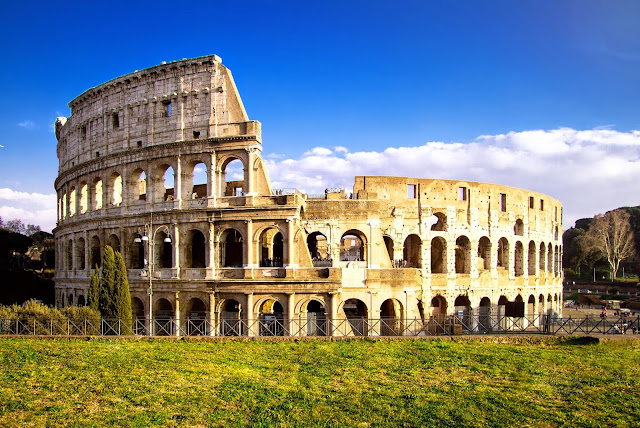 Maybe my abiding love of all things Italian can be explained by the fact that I’m half Italian.  Maybe it’s because I studied the language in college and can bluff my way through conversations with cabdrivers and waiters.  Or maybe it’s the art, the architecture, the amazing food, the warmhearted Italians, or the rolling hills of Tuscany. 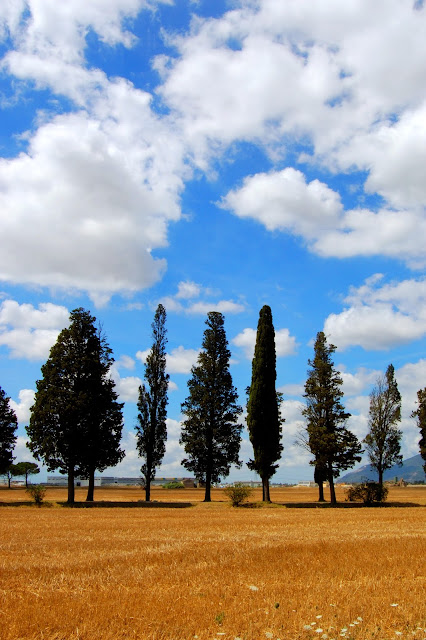 Whatever the reason, I go back to Italy whenever I can (not often enough!) and, the rest of the time, I rely on music to transport me back to the land of my dreams. I can shut my eyes and listen, and suddenly I’m riding an overnight train into Florence, wandering through a sun-drenched piazza, hearing a street musician’s guitar, and falling in love all over again. 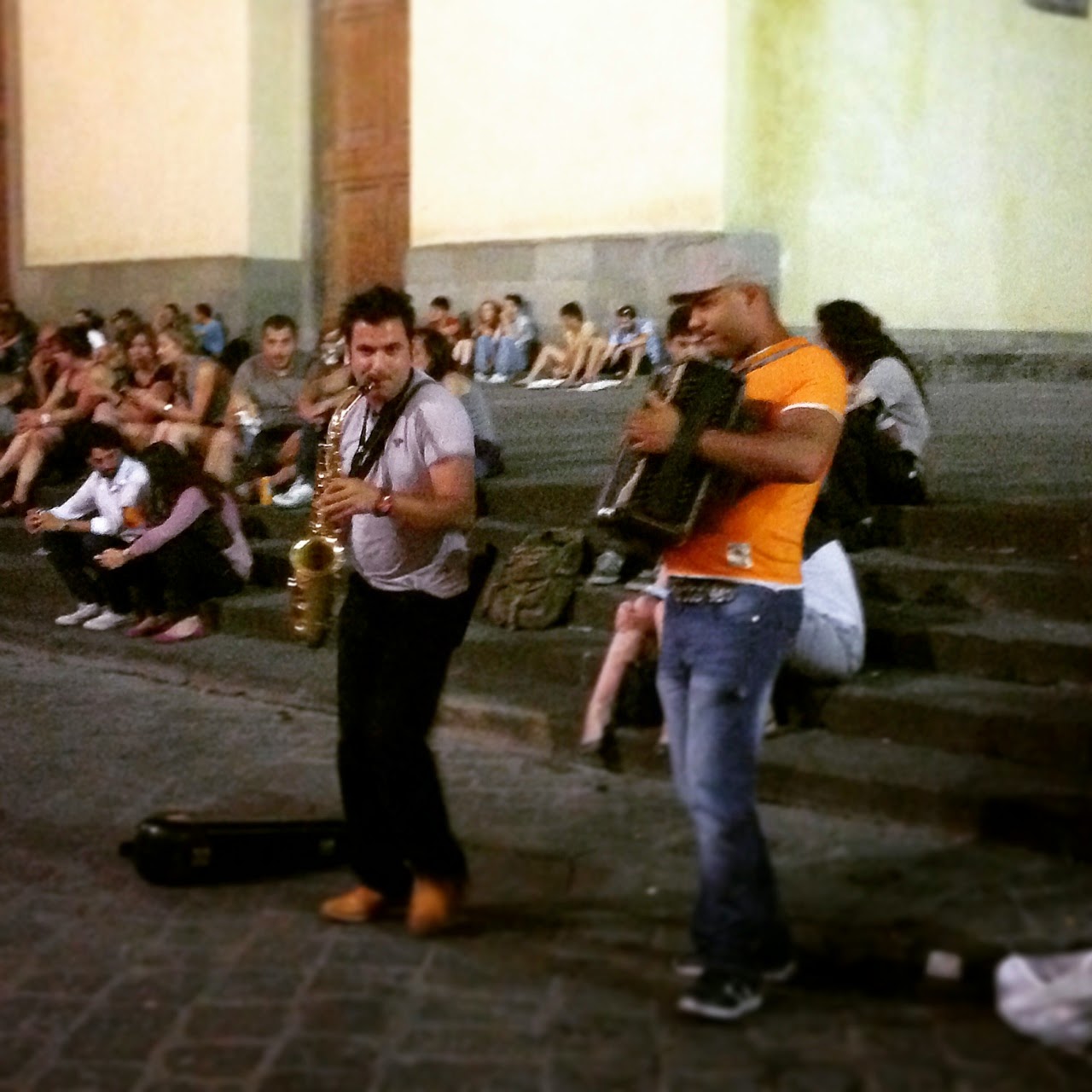 In putting together a playlist for my new novel, Love, Lucy, I chose songs with the power to jolt me back into Lucy’s world. 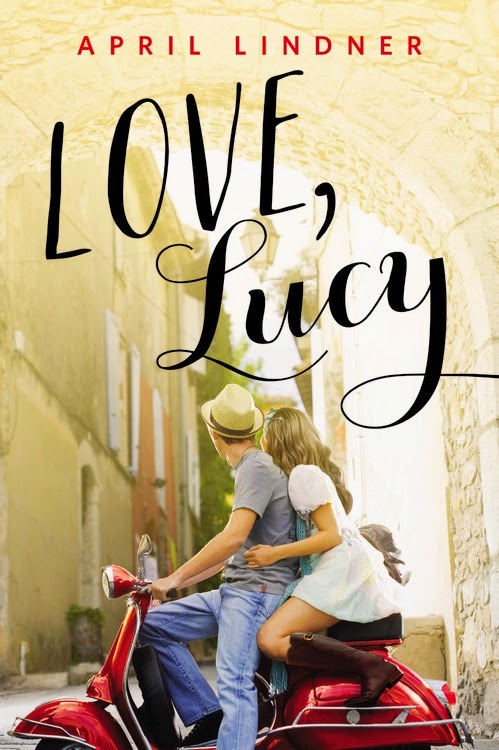 For Lucy’s playlist, I’ve chosen a mix of American rock and European pop. Here are some highlights:

and Madchen Mit Plan by 2raumwohnung.