- June 15, 2014
On the day of my studio visit with Jesse Malin, I made sure to get into New York City super early--and not just so I could avoid rush hour traffic.  I had to do a little preliminary research for a project so tentative that I don't dare reveal even the tiniest details about it.

My quest brought me first to the lower East Side and Strand Bookstore, where I browsed at length.  Then I wandered over to the Union Square Greenmarket, swooned over the produce, and annoyed pedestrians when I stopped to photograph it.

Next stop was the Upper West Side by way of Grand Central Station: 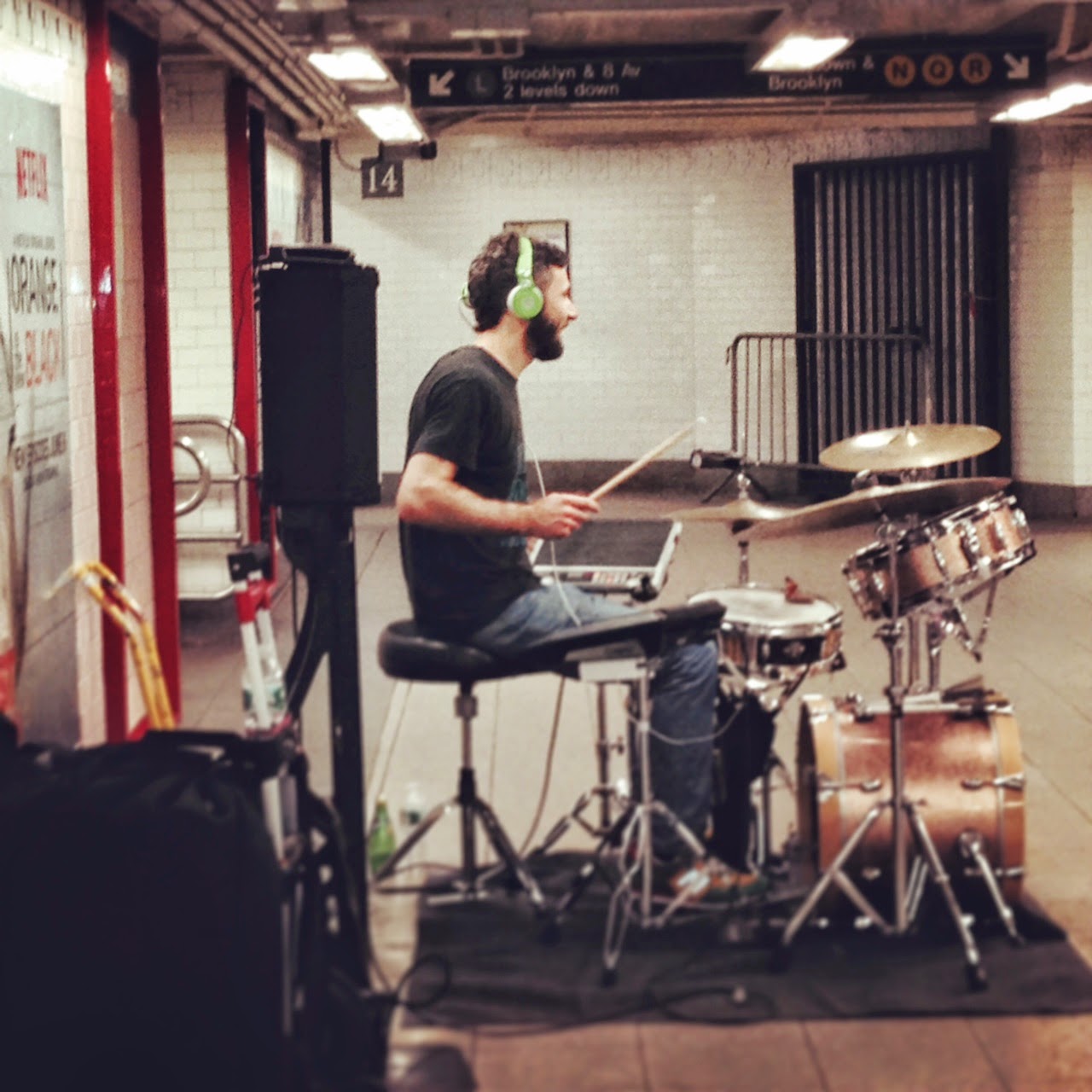 My destination?  Lincoln Center, and the New York Public Library for the Performing Arts. 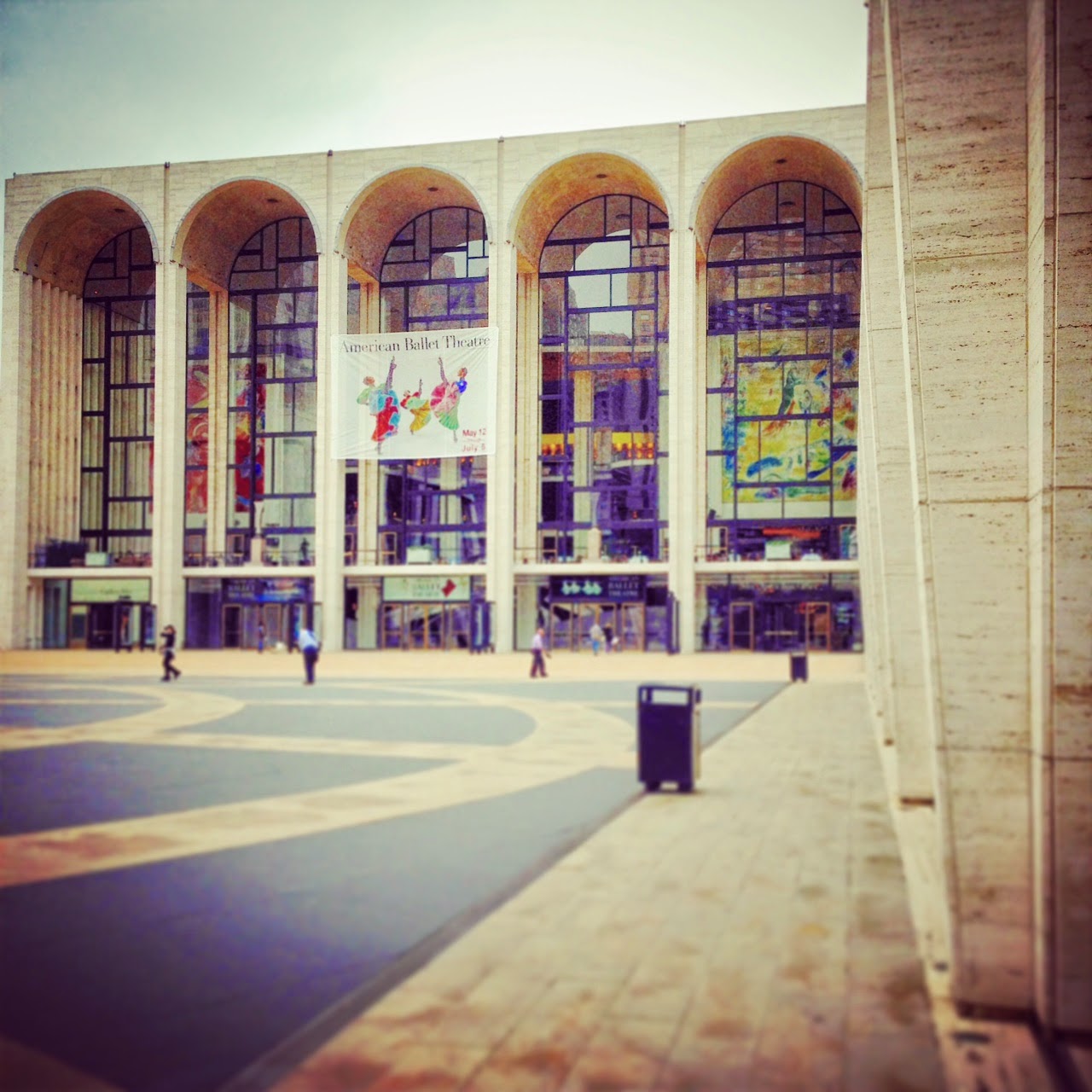 After that it was time to hurry back down to Flux Studios for the tour.  But on my way there I had to make a quick pit stop for the best bialys on the Lower East Side: 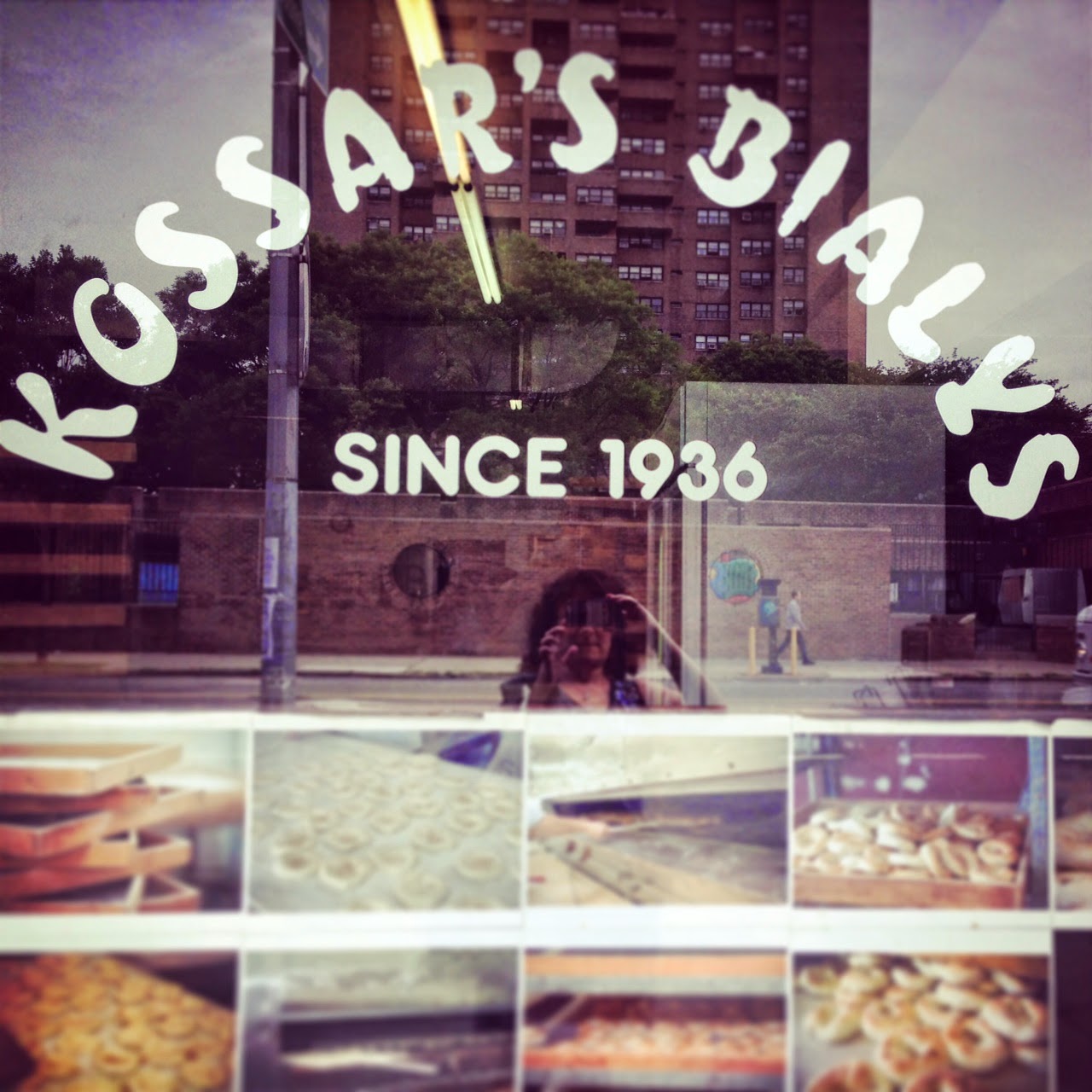 Of course once the research is done, the hard part begins: putting words down on paper.  That part starts tomorrow.  Wish me luck.