Ain't Nothing But A House Party: Jesse Malin Live at Drew's

- June 26, 2014
There's this guy named Drew Eckmann who lives on a lake in New Jersey and throws amazing rock and roll house parties.  The New Yorker has taken note of his series: 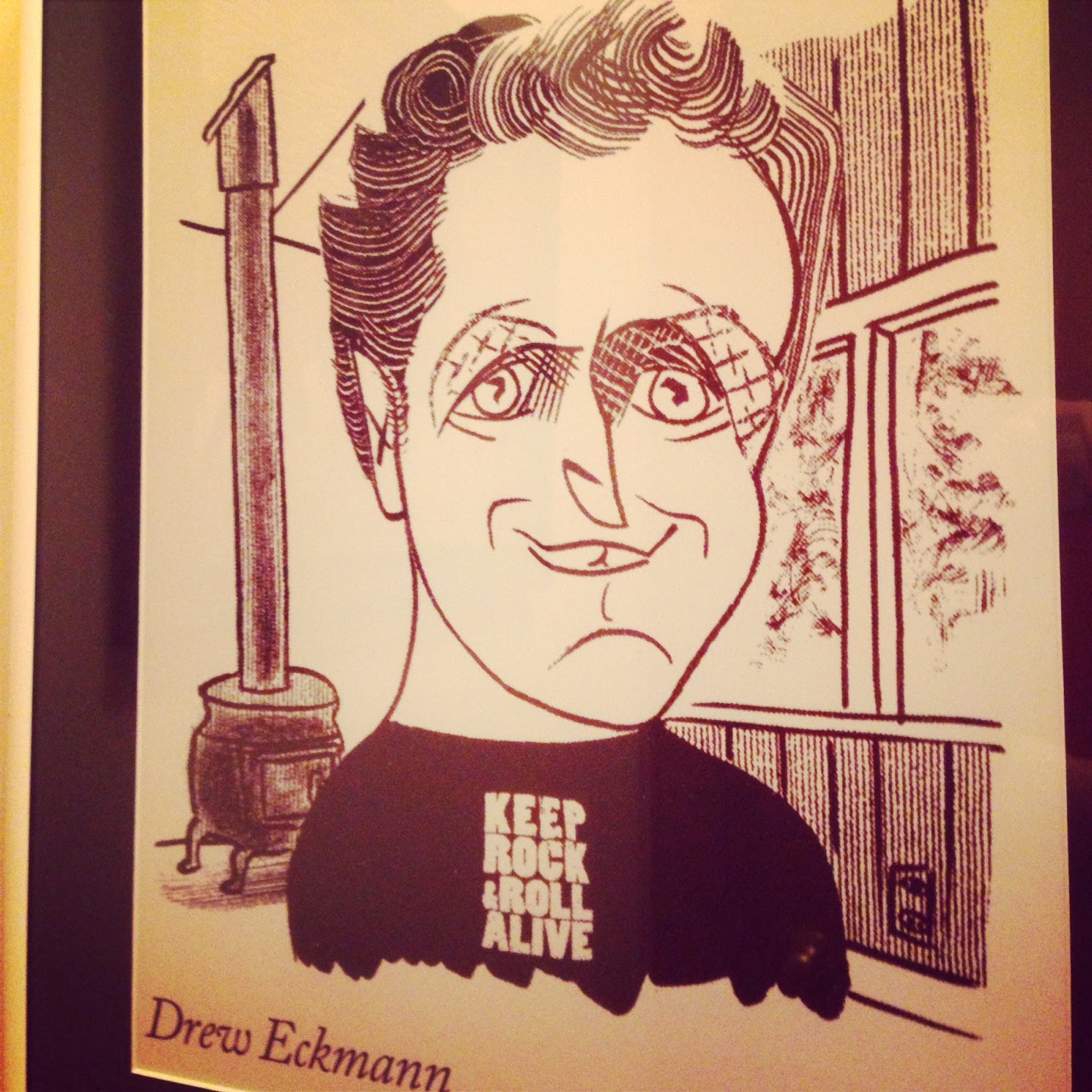 One of Drew's favorite acts is Jesse Malin; in fact, on a recent summer night Jesse narrowly beat out Graham Parker as the act who has played in Drew's concert series the second most often.  (Number one is the great Willie Nile.)  Andre and I were at the recent Jesse Malin show, because where else would we be?

Jesse's set was full of new songs from his soon-to-be-released album, with a few old favorites sprinkled in. 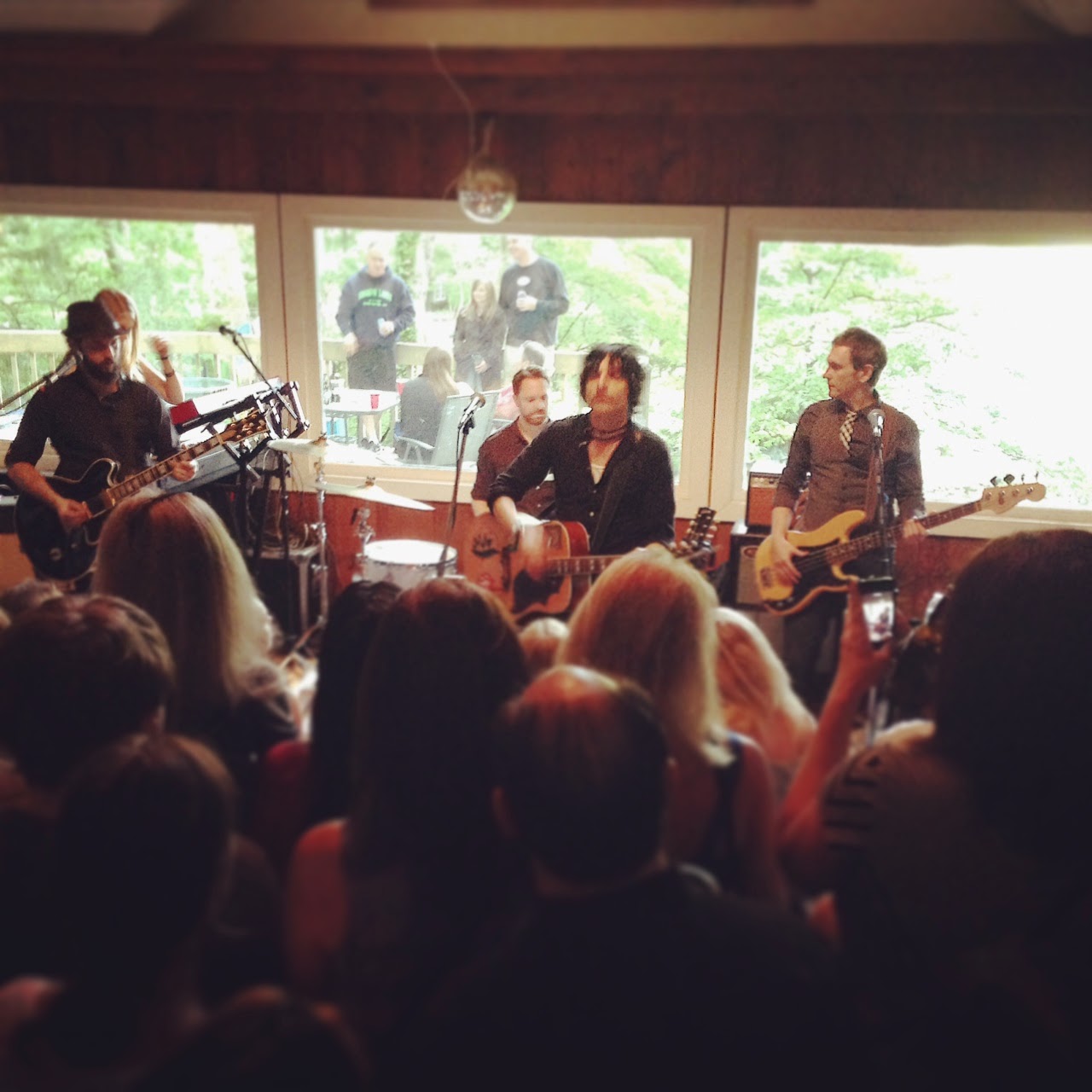 Though Jesse always puts on a great show, there's something wonderfully intimate about a venue that just happens to be someone's living room.  The guests bring pot luck dishes, everyone gathers on the porch or in Drew's cozy house, and when the show begins, we're all a part of it.

The sound quality chez Drew's is amazing--clear and crisp but, somehow, not overwhelming.  Even when there's a horn section: 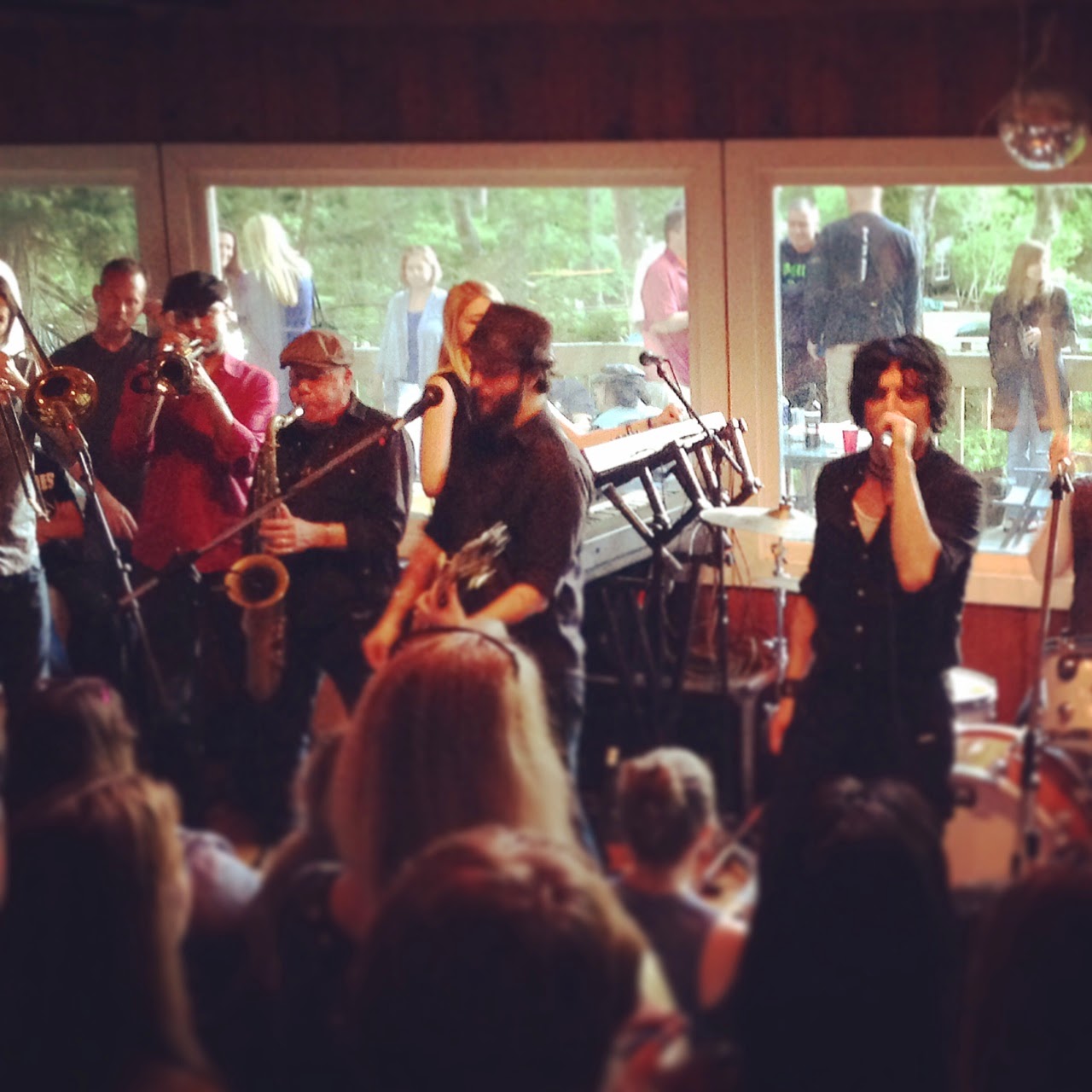 Though Drew is taking a mini-hiatus, his series will be back up and running at full speed before long.  If you live in driving range of northern New Jersey and you want to learn more, you can get on his mailing list here.

Not only are the shows great; you can't beat the view from Drew's back porch. 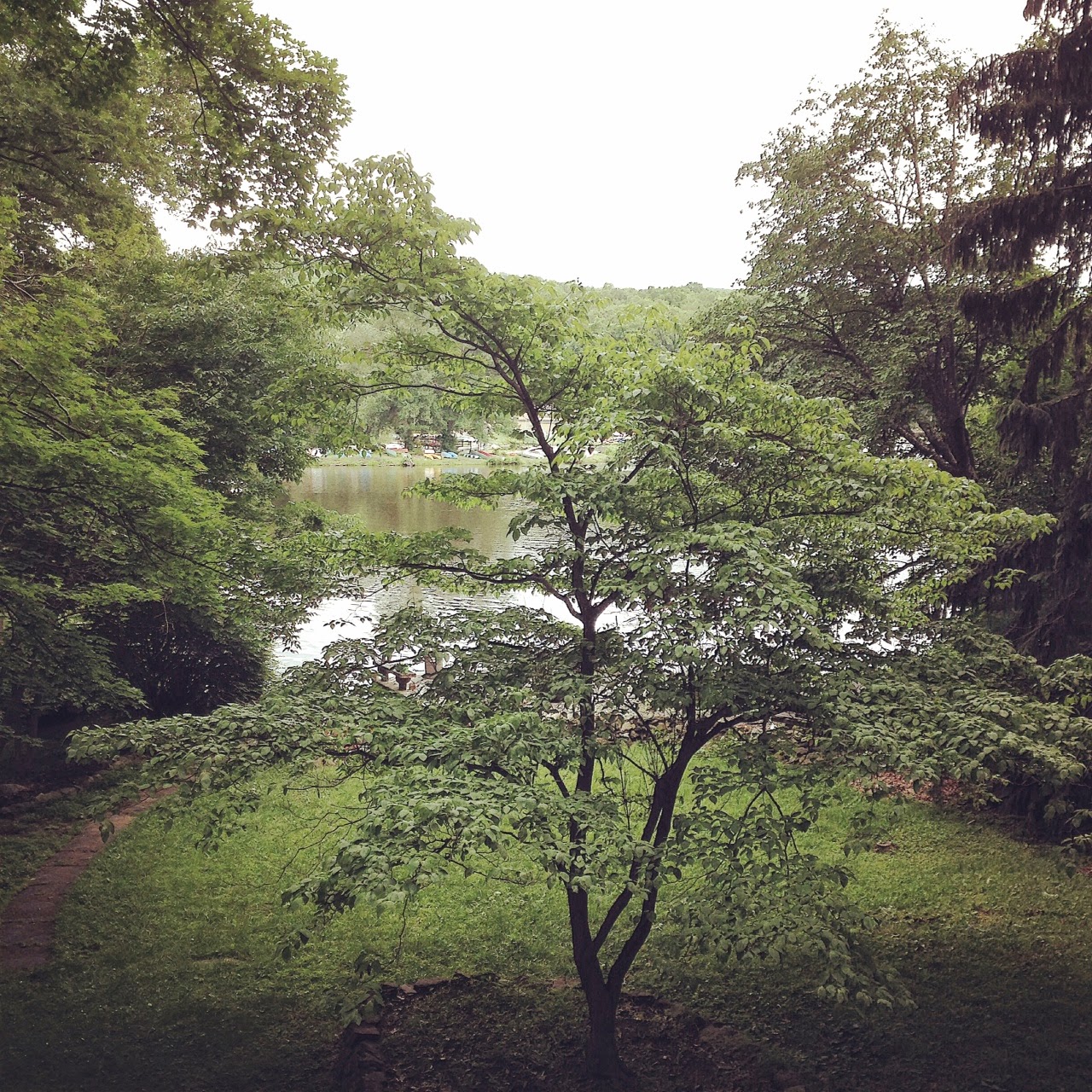