On Maps and Detours: Outlining the YA Novel 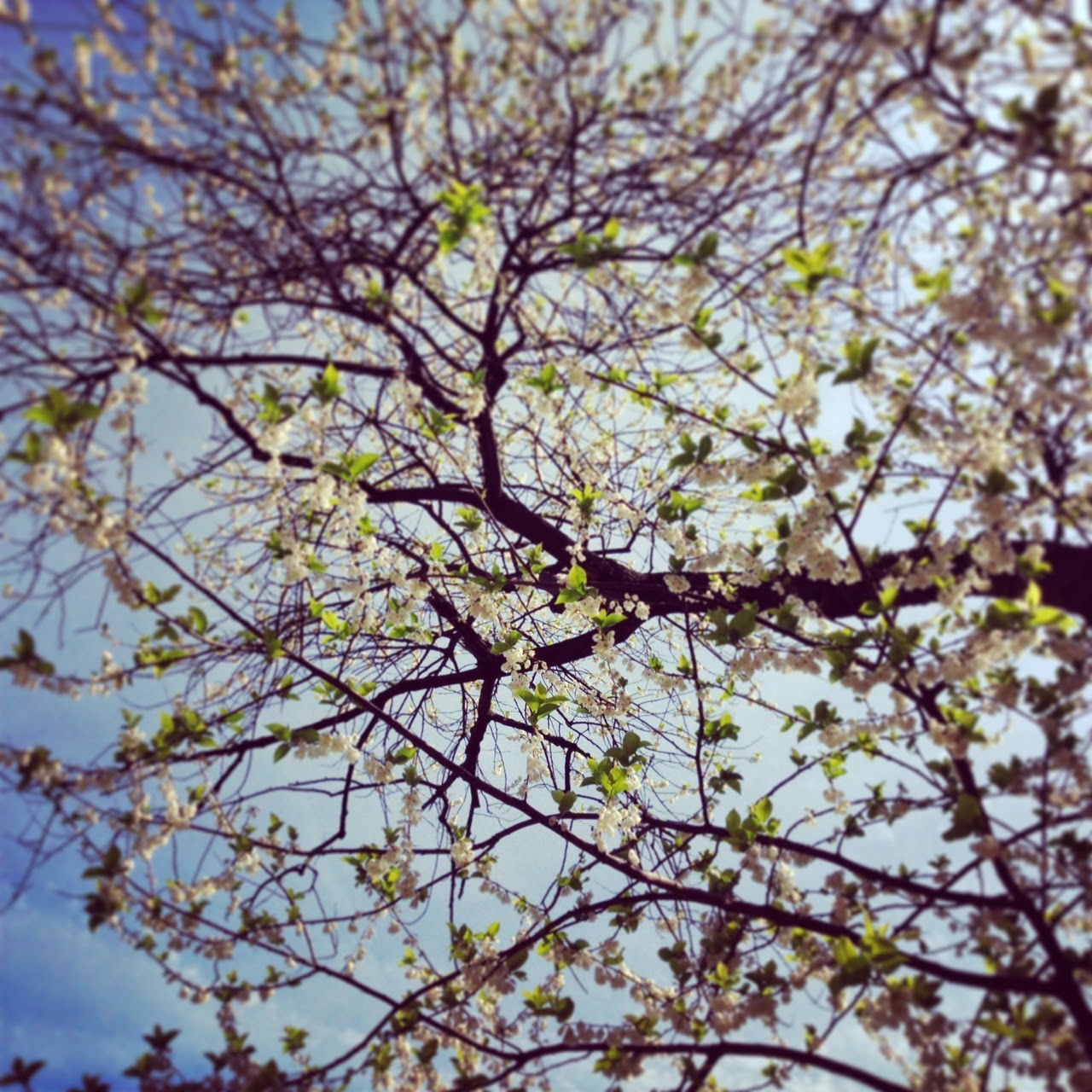 Final exams have begun on Hawk Hill.  As I type this, my Young Adult Fiction Writing students are bent over their blue books, outlining the rest of the YA novels they've begun writing this semester.  I hope to send them off into the world with the seeds of something they can keep working on in the future--something that will become a whole novel someday or, at the very least, that novel-in-a-drawer so many writers hang onto--the one they cut their teeth on, the apprentice work that enables them to go on to write another, better novel. 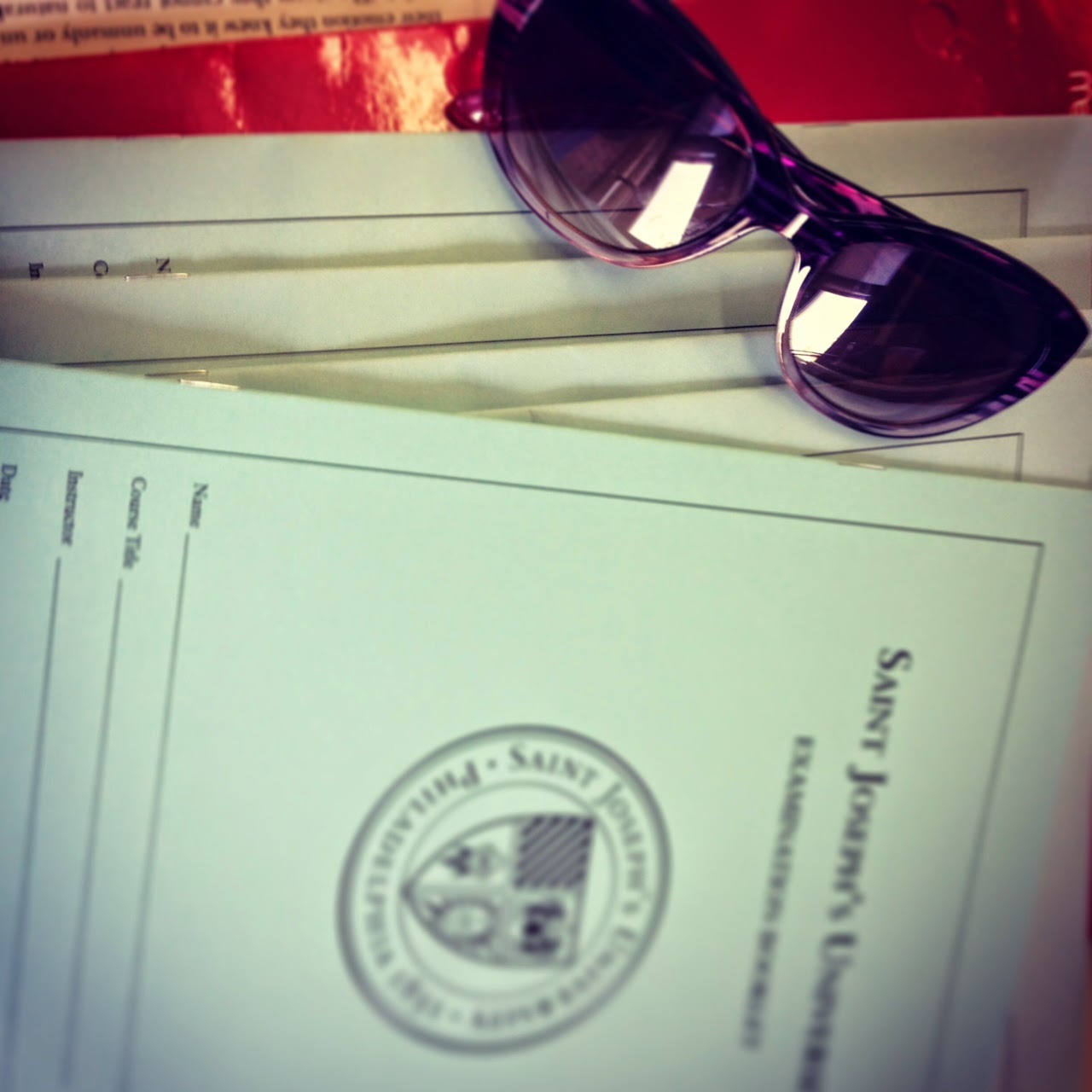 In this class we wrote up a storm but we also read four knockout examples of what YA can be and do--John Green's The Fault in Our Stars, Laurie Halse Anderson's Speak, David Levithan's Every Day, and Sara Zarr's How to Save a Life.  The students also chose, read and presented on YA novels that spoke to the work they were doing, either thematically or stylistically.  That way, in the limited time we had, we could at least gesture toward the wide range of books being written for a young adult audience--and for the not-quite-so-young-adults who read YA.

Over these last fifteen weeks I've gotten invested in the stories my students are telling.  This final exam plot-outlining exercise is satisfying for me too, because it gives me a glimpse into the places their novels-in-progress might go, or at least what might have been if our class could keep going.  Of course for most the very act of writing will cause the plot outline to mutate.  Characters will insist on doing and saying unexpected things, overriding some of what the writer intends.  But it's still good to have a map, even if you wind up taking unexpected detours along the way. 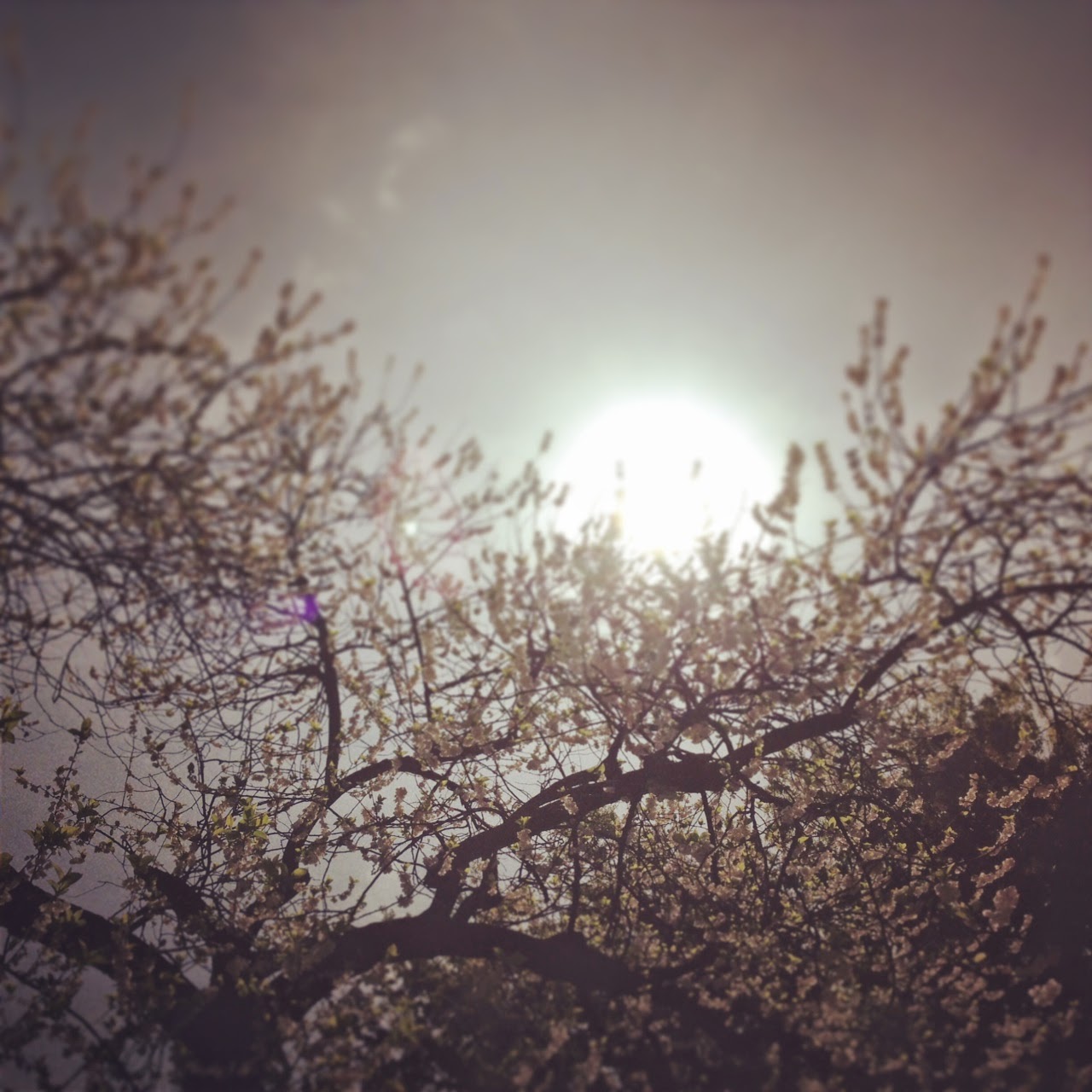 On a related note: if you're working on a YA novel of your own, or if you want to get started on one, please follow this link to the homepage of the Nightsun Writers Conference where I'll be leading a workshop on the Young Adult novel in July.