In this season of many, many book signings, I set aside a night to step back from the Sharpies and the fortress of books: 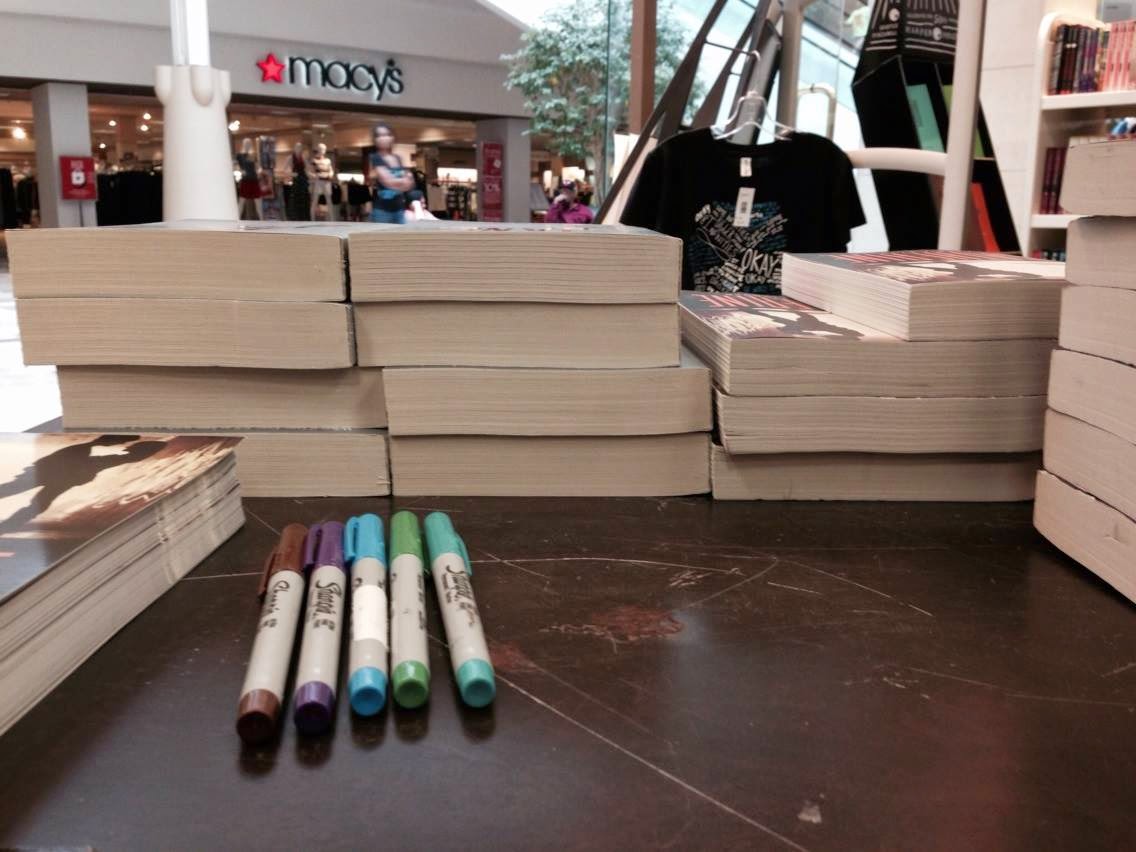 ...and took some time celebrate the spot on the map where Catherine began: the Bowery with its echoes of CBGB and bands like Patti Smith Group, Blondie and, most especially, the Ramones.

Last Sunday, Bowery Electric celebrated the 40th Anniversary of the Ramones' first concert on the Bowery with a show featuring some of their best friends and biggest fans, all stalwarts and survivors of the Lower East Side Music Scene.  The dazzling roster included Cheetah Chrome, Handsome Dick Manitoba, Willie Nile, Jesse Malin, and the amazing Michael T:


There's nothing like a little live music to get the blood flowing.  Now that I'm energized and ready to rock, I'll be back at the book signing table tomorrow (September 18) from 2 to 4, at the Books-a-Million in Philadelphia's Galleria Mall.  And this coming Saturday, September 20, I'll be brandishing my pens at the Books-a-Million in Lancaster, Pennsylvania from 1 to 3.

So if you're in the neighborhood, please swing by and say hi!